On this page you'll find a visual reference to the diatonic triad and 7th chords in the key of D major. Diatonic is just a fancy word to mean the chords that are formed from the notes in the scale. Plus, you'll find a visual layout representation on a piano keyboard for each chord.

Here are the notes that form the D Major scale. Click on any of the note letters to jump to its chords:

The D major scale has two sharps, the C and the F:

The diatonic triads and 7th chords in the key of D major are: 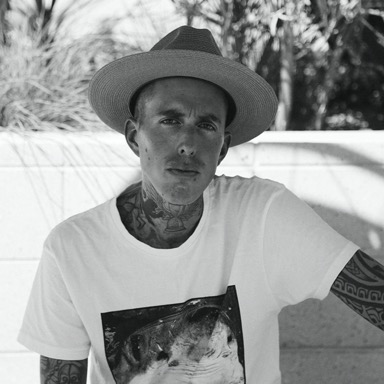